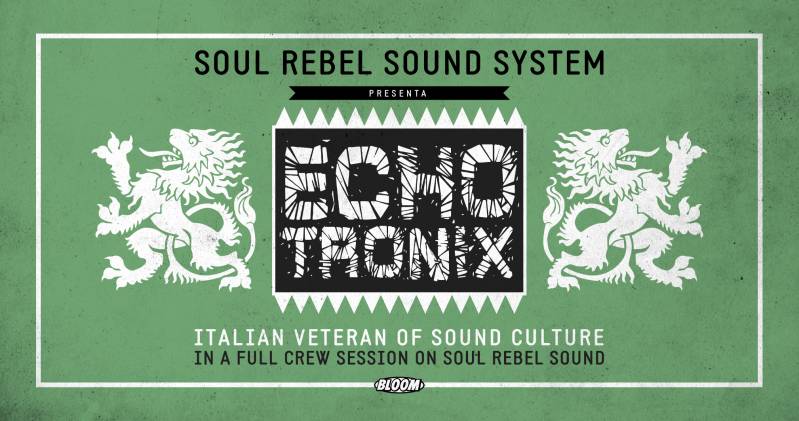 Back in the days of early sound system in Europe, King David Warriors pioneered the scene with their own system introducing Italy and European crowd to this art and playing with many of the legendary sounds like Jah Shaka, Jah Tubbys, Channel One, Aba Shanti, Iration Steppas etc introducing them to Italy for the first times. They had montly residencies in Torino, Milano and Rome and foster the scene with the well-known Roots Attack sessions. In 2005 after 350 gigs they decided to take a pause and close the sound to dedicate themselves to the musical production. Now after 7 years the fruits of this work of love are ready to be released on Echotronix label. A collaboration with The Roots Defender band and legendary singer like Johnny Clarke, Michael Prophet, Dixie Peach just to name a few.Together with the label the crew is launching his brand new Sound System, the Echotronix Hi Power Sound System, ready to put on fire again the hottest yards. 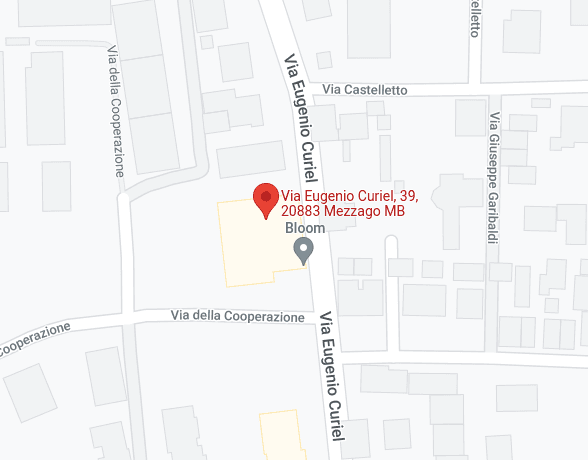